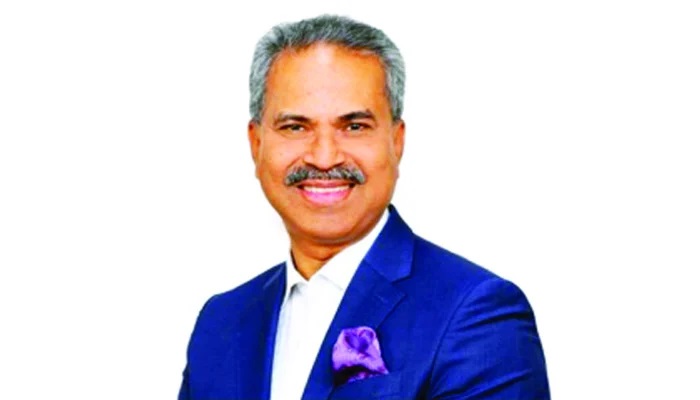 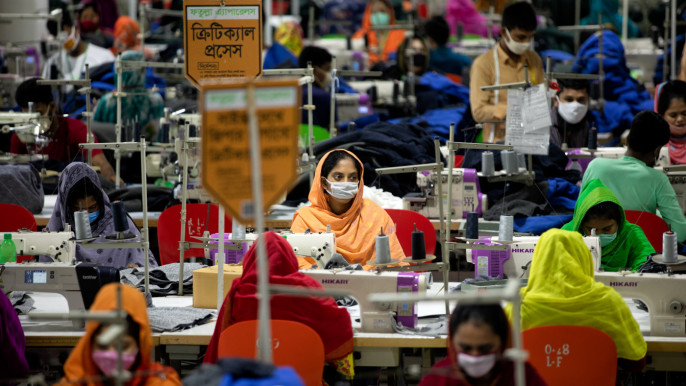 The Business Standard
Simplify the export procedure, urges BGMEA BGMEA has requested the commerce ministry to simplify readymade garment (RMG) export procedures, so that the sector could move forward by addressing current challenges. BGMEA President Faruque Hassan made the request to Commerce Secretary Tapan Kanti Ghosh during a meeting at the ministry on Wednesday, adding that the garment factories are still struggling to survive and recover from the losses and shocks of the Covid-19 pandemic. "Under the current circumstances, simplification of the export procedure would help the industry turn around," he said at the meeting. 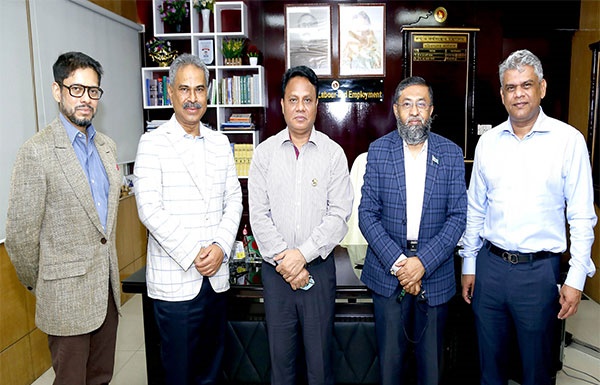 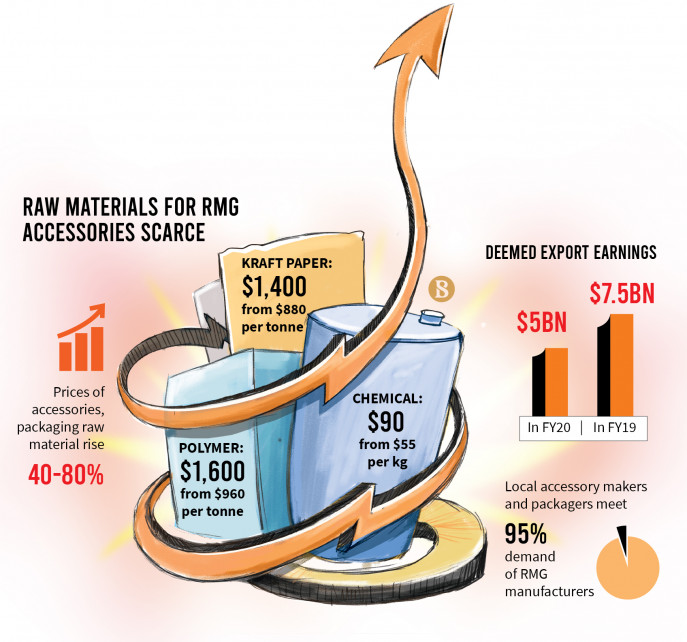 The Business Standard
RMG accessory makers take a hit as raw material prices It's a paradox. Garment accessories and packaging makers are now losing money even though apparel exports are climbing. The explanation is simple: prices of raw materials used by the backward linkage industry have skyrocketed in the international market but garment manufacturers, the clients of the industry, are not ready to pay higher prices. Increased demand following the complete rebooting of manufacturing hubs in China and India after the Covid-led shutdown has caused a steep hike in prices of necessary raw materials such as polymer, yarn, kraft paper and chemicals ranging between 40% to 80%. But the accessories manufacturers are not getting higher prices for their products as readymade garment prices have dropped in the global market, industry insiders say. 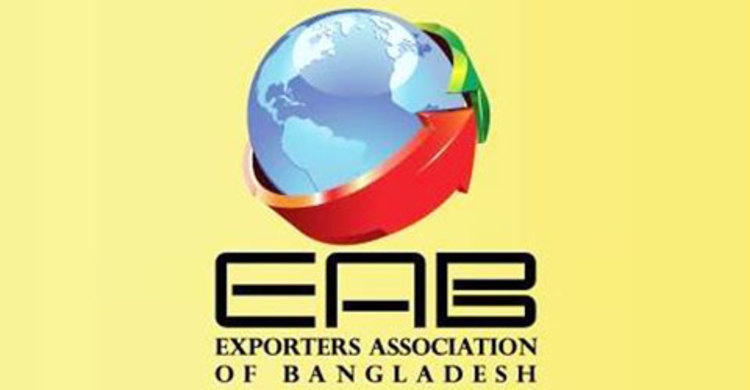 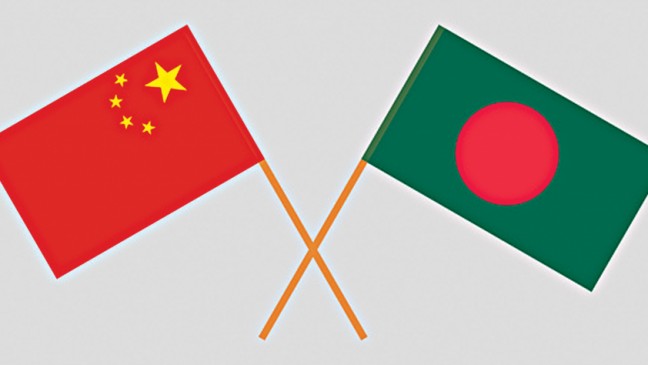 The Daily Star
$25b export to China possible by 2030 Bangladesh's exports to China, the world's second biggest economy, will grow to $25 billion if local suppliers can grab an additional 1 per cent share of the Chinese market by 2030, according to a study released yesterday. Currently, Bangladesh's share of exports to the Chinese market is 0.05 per cent, equivalent to a bit above $1 billion in a year, it said. 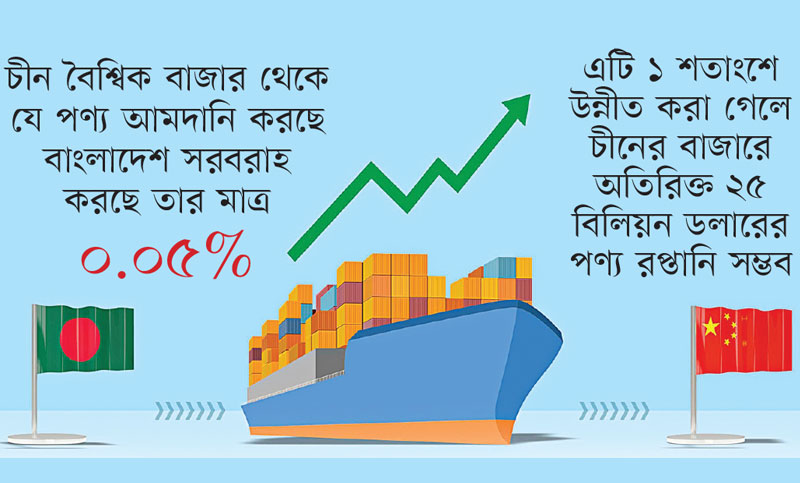