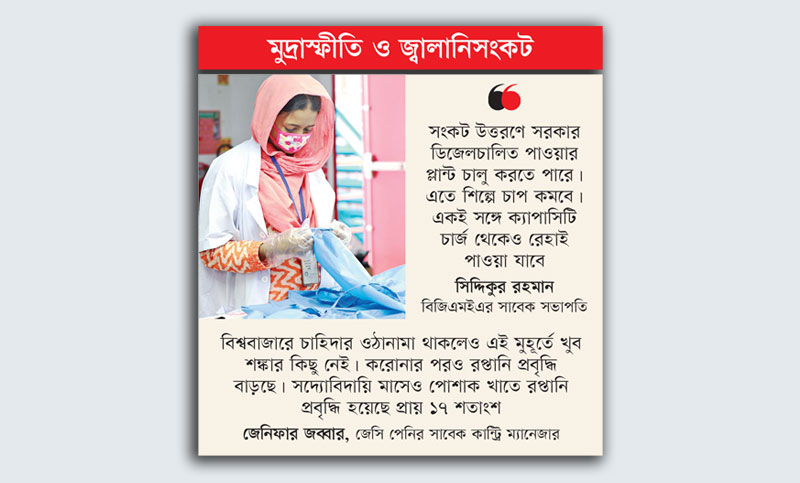 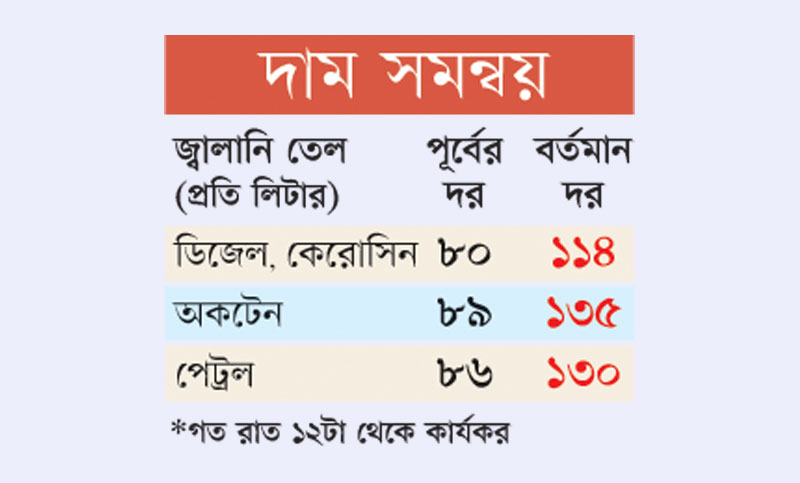 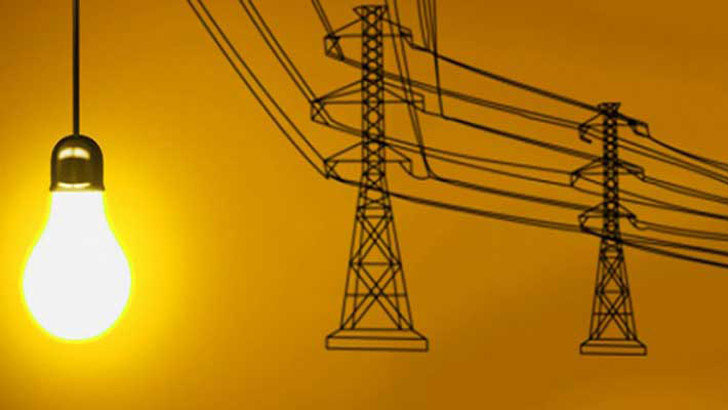 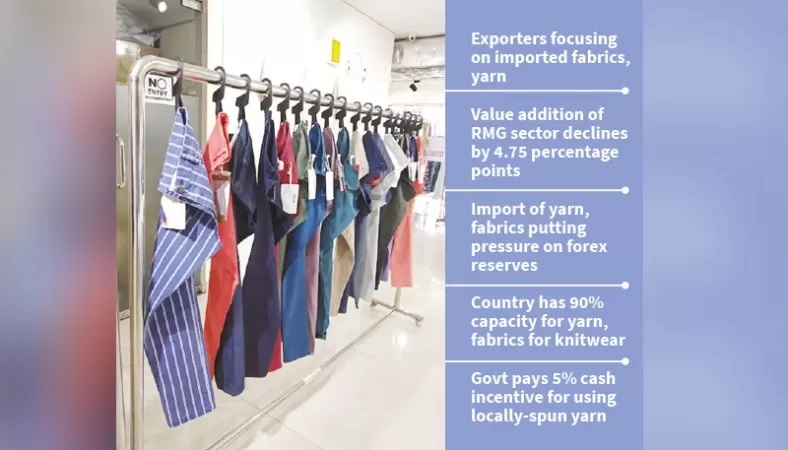 The Business Post
Power, energy crises put local yarn, fabric producers in trouble Israq Textile Mills Limited located at Mauna of Gazipur has 120 tonnes of yarn production capacity per day but now the factory is producing only 60-65 tonnes. Asif Ashraf, Managing Director of Urmi Group, told The Business Post that previously the group met the demand for its yarn and fabrics from domestic sources but currently he was importing around 30 per cent of yarn and fabrics. The Daily Observer
Nearly 14pc growth registered by BD RMG sector in July In the first 27 days of July, Bangladesh's apparel exports have raked in around US $ 2.78 billion, registering about 14 per cent year-on-year (Y-o-Y) growth even if the industry is bracing for around 30 per cent work order shortage in the months to come. Reports claimed this citing BGMEA (Bangladesh Garment Manufacturers and Exporters Association), which reached at the calculation based on the data of the country's Export Promotion Bureau (EPB), which was yet to make an official announcement to this end, reports Apparel Resources. As per BGMEA sources, the apparel sector enjoyed a whopping 1,128 per cent Y-o-Y growth in a single day during the period, while at the same time it witnessed zero export on 10 July, said the New Delhi-based apparel news portal. 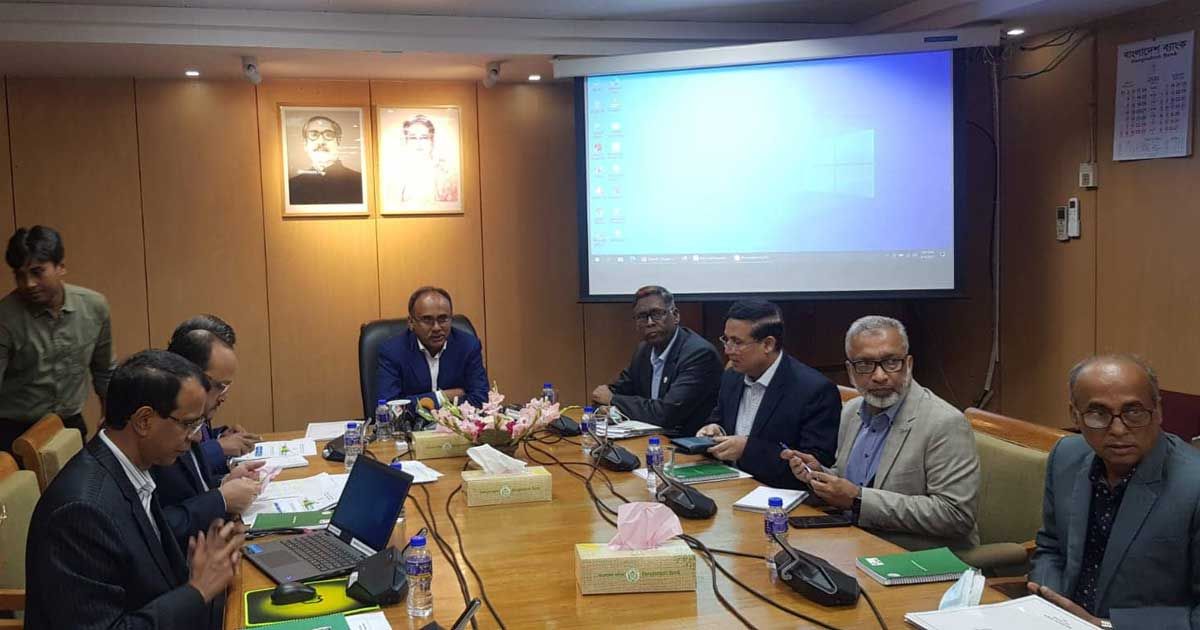 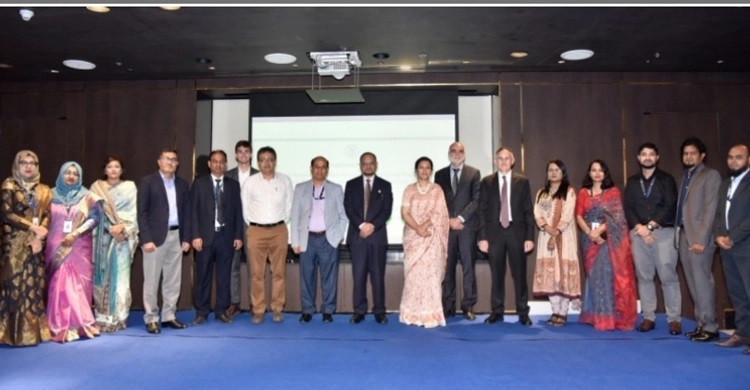 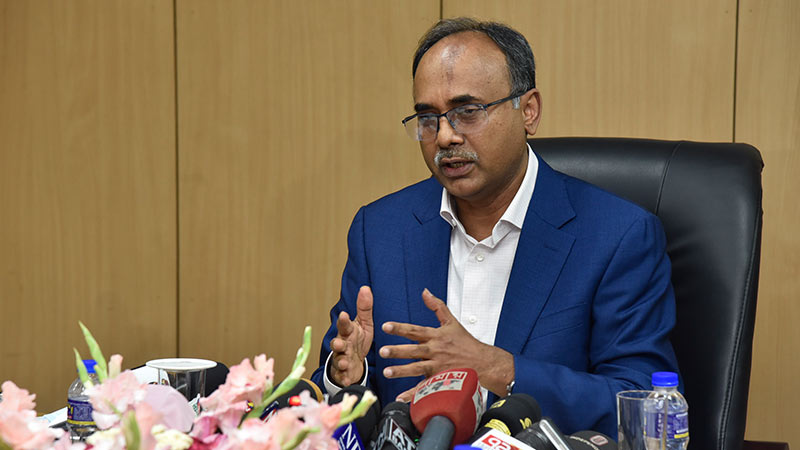 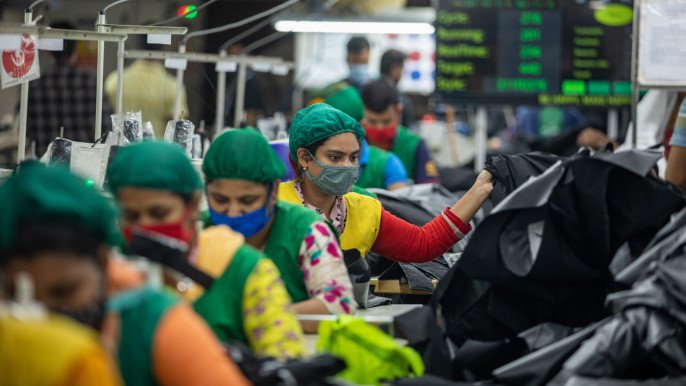 The Business Standard
Govt urged to form new wage board for RMG workers Ready-made garment workers have urged the government to institute a new wage board for them immediately, considering the soaring prices of daily commodities and rising living costs. Under the leadership of the National Garment Workers Federation (NGWF), garment workers made their demands with a human chain at the National Press Club on Friday.