About Garment Industry of Bangladesh

The readymade garments industry acts as a catalyst for the development of Bangladesh. The "Made in Bangladesh" tag has also brought glory for the country, making it a prestigious brand across the globe. Bangladesh, which was once termed by cynics a "bottomless basket" has now become a "basket full of wonders." The country with its limited resources has been maintaining 6% annual average GDP growth rate and has brought about remarkable social and human development.

After the independence in 1971, Bangladesh was one of poorest countries in the world. No major industries were developed in Bangladesh, when it was known as East Pakistan, due to discriminatory attitude and policies of the government of the then West Pakistan. So, rebuilding the war-ravaged country with limited resources appeared to be the biggest challenge.

The industry that has been making crucial contribution to rebuilding the country and its economy is none other than the readymade garment (RMG) industry which is now the single biggest export earner for Bangladesh. The sector accounts for 83% of total export earnings of the country. 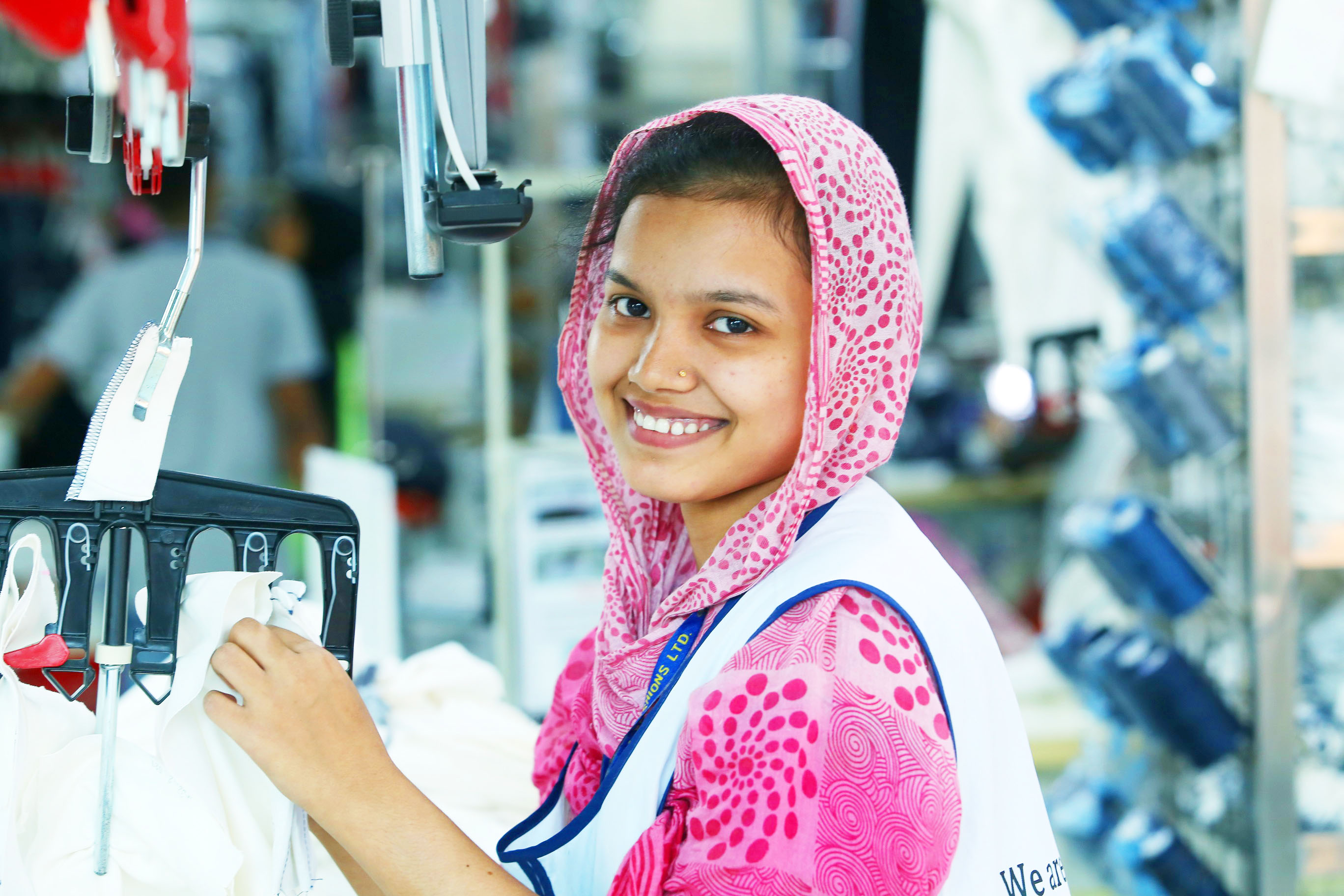 When our only major export earner "the jute industry" started losing its golden days, it is the RMG sector that replaced it, and then, to overtake it.

The apparel industry of Bangladesh started its journey in the 1980s and has come to the position it is in today. The late NuroolQuader Khan was the pioneer of the readymade garment industry in Bangladesh. He had a vision of how to transform the country. In 1978, he sent 130 trainees to South Korea where they learned how to produce readymade garments. 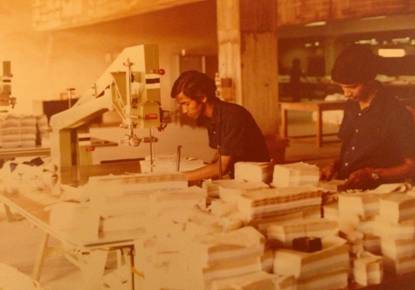 With those trainees, he set up the first factory "Desh Garments"  to produce garments for export. At the same time, the late Akhter Mohammad Musa of Bond Garments, the late Mohammad Reazuddin of Reaz Garments, MdHumayun of Paris Garments, Engineer Mohammad Fazlul Azim of Azim Group, Major (Retd) Abdul Mannan of Sunman Group, M Shamsur Rahman of Stylecraft Limited, the first President of BGMEA, AM Subid Ali of Aristocrat Limited also came forward and established some of the first garment factories in Bangladesh.

Following their footsteps, other prudent and hardworking entrepreneurs started RMG factories in the country. Since then, Bangladeshi garment industry did not need to look behind. Despite many difficulties faced by the sector over the past years, it has carved a niche in world market and kept continuing to show robust performance.

Since the early days, different sources of impetus have contributed to the development and maturity of the industry at various stages. We learned about child-labour in 1994, and successfully made the industry free from child labour in 1995.

The MFA-quota was a blessing to our industry to take root, gradually develop and mature. While the quota was approaching to an end in 2004, it was predicted by many that the phase-out would incur a massive upset in our export.

However, the post-MFA era is another story of success. Proving all the predictions wrong, we conquered the post-MFA challenges. Now the apparel industry is Bangladesh's biggest export earner with value of over $27.9 billion of exports in 2019-20 financial year.

MADE IN BANGLADESH WITH PRIDE