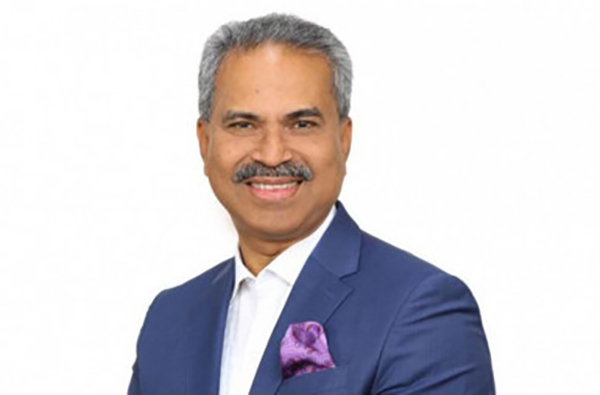 Sammilita Parishad led by Faruque Hassan won the biennial election of BGMEA for 2021-2023, securing 24 posts of directors while the other panel, Forum, won 11 posts.

The voters elected 35 directors. A president and seven vice-presidents will be picked from the elected directors. Some 86.56 per cent of votes were cast in the election held in Dhaka zone and in Chattogram.

"I thank all my voters. I congratulate my members who voted for me. I want to unite the BGMEA to face the challenges and help the sector grow," said Mr. Hassan after the announcement of the election results.

The polls started at 9am and continued till 7pm without any break on 4 April 2021, maintaining health and hygiene guidelines.